My sister sent me a link to Brene Brown’s weekly blog- Ordinary Courage.  This is a woman after my own heart- teaching about finding life through the imperfections and being true to who you are.  Her post yesterday is now hanging on my fridge as a reminder.  Thought I should share with each of you… 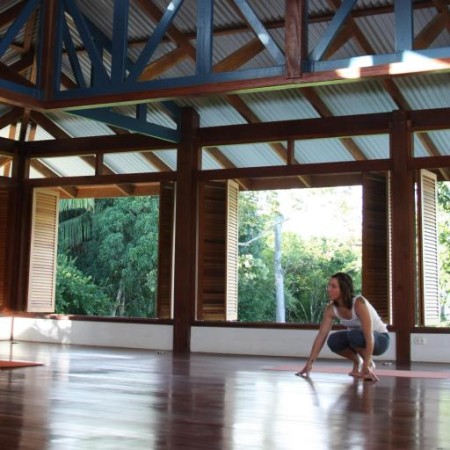